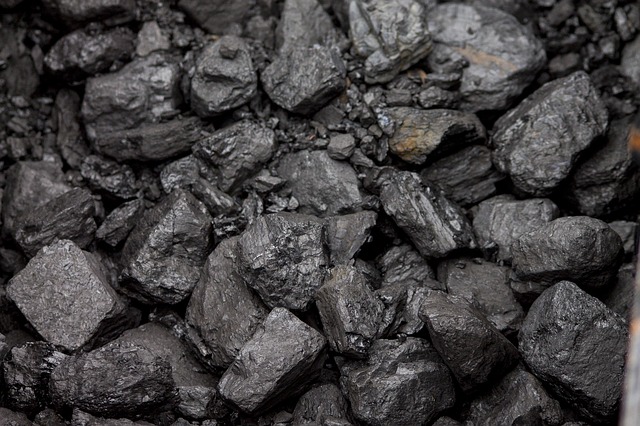 We just currently released and presented this study on the Polish exposure to risky fossil fuel financial assets (the so-called “carbon bubble”). The carbon bubble refers to the overvaluation of oil, gas and coal mining companies because of the need to shift from fossil fuels to renewable ones. To avoid harmful climate change, the rise of average global surface temperature since the industrial age should be limited to, at most, 2°C by 2050. Meeting this target puts a limit on future carbon dioxide (CO2) emissions and hence on the amount of fossil fuels that can be burnt. The current global reserves of oil, gas and coal are several times larger than this limit. This means that the majority of fossil fuel reserves cannot be used if harmful climate change is to be avoided. Private companies own
about a quarter of fossil fuel reserves. If a large part of these reserves cannot be extracted, that reduces the valuation of these companies and their ability to repay their debt. This is a risk for the financial sector because financial institutions like pension funds and banks have large exposures to oil, gas and coal mining companies through equity, bond, and loan portfolios.

Some of the results:

The Polish government is highly dependent on its domestic coal and energy companies. Over 80% of Poland’s economy is based on its electricity being produced by domestic coal-fired power stations. However, Poland’s coal-mining sector has growing, unsolved problems. There is about seven million tons of unsold coal in Poland, and since 2008 Poland has imported more coal than it has exported. The Russian coal price is lower than the Polish price, and in the first half of 2014, Polish coal companies lost over € 250 million. In response to these problems, the Polish government provides state aid to collapsing coal mines.

Read more in our study below.