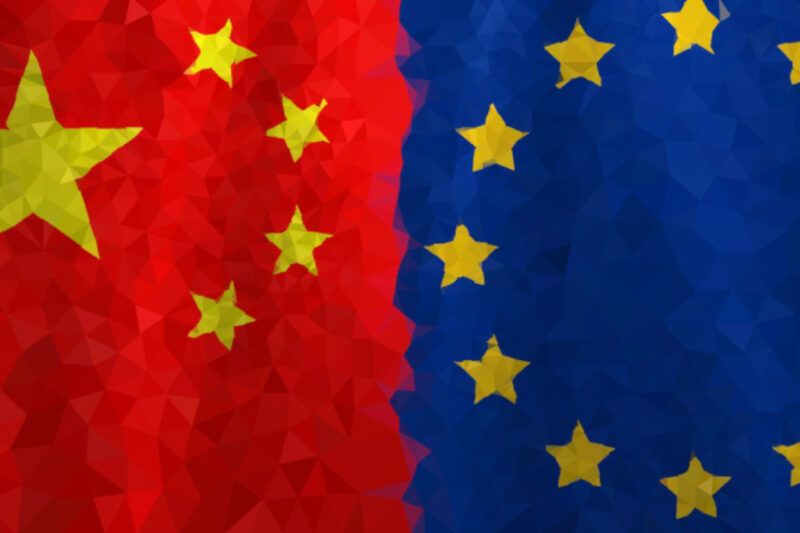 On the occasion of today’s plenary debate on China, Reinhard Bütikofer, foreign policy coordinator of the Greens / EFA group in the European Parliament, states:

“With its current report “A new EU-China strategy” (1) the European Parliament reaffirms its support for a self-confident China policy. The systemic rivalry that has increasingly shaped the relationship between Europe and China is showing its face in more and more policy areas. Even in climate policy, Beijing’s leadership is currently threatening to refuse the necessary cooperation unless we are willing to silently accept the brutal human rights violations in China as an inevitable normality. The European Parliament is sending a clear signal against this. The representatives of the EU and the member states are being requested to decline invitations to the Olympic Winter Games in Beijing if the human rights situation in China does not improve fundamentally. Parliament also expects the Commission, Council and member states to stand clearly behind Lithuania, which is currently facing massive repression attempts by China. Solidarity between democracies and cooperation with like-minded countries is essential in maintaining the international rule of law against China’s aggressive great power politics.”