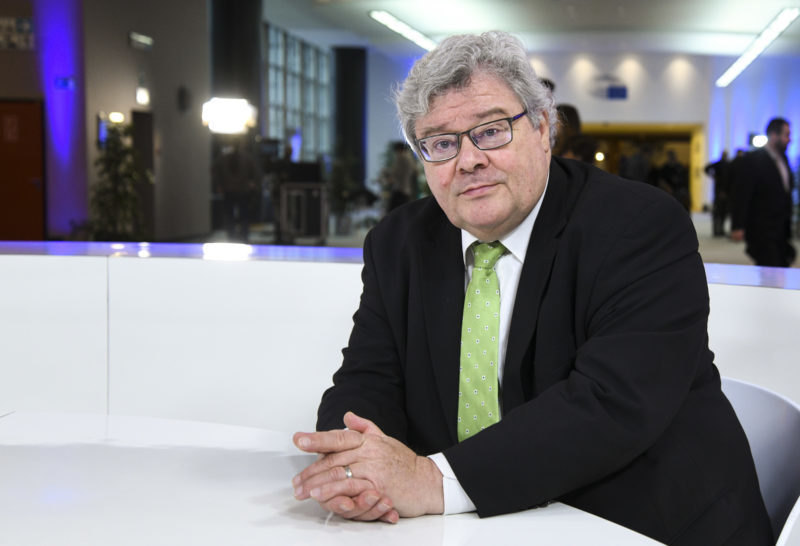 “The European Union and the United Stated are planning the first formal meeting of the newly established Transatlantic Trade and Technology Council for September 29 and 30 in Pittsburg. But while the US are pushing for detailed discussion on secure supply chains, semiconductors, data transfer, and specific regulatory issues, the EU prioritizes a more philosophical approach. It intends to dedicate the first formal meeting to discussing human rights concerns, and the subsequent meeting to discussing principles of multilateralism. I am afraid the Trade and Tech Council will have a bumpy start if the approaches cannot be reconciled soon. While it is not acceptable that the US side tries to use the TTC to circumvent the established formats for discussing data transfer concerns, it is hardly understandable that the EU Commission prioritizes philosophy over pragmatism. It is also questionable that Vice President Borrell, the EU´s High Representative for Foreign Affairs and Security Policy, should not be part of the EU team while Secretary Blinken, his US counterpart, will be representing his country together with Secretary Raimondo and USTR Tai. The issues at stake in the TTC clearly have a geopolitical dimension, and cannot be approached just from a trade and competition policy angle.”