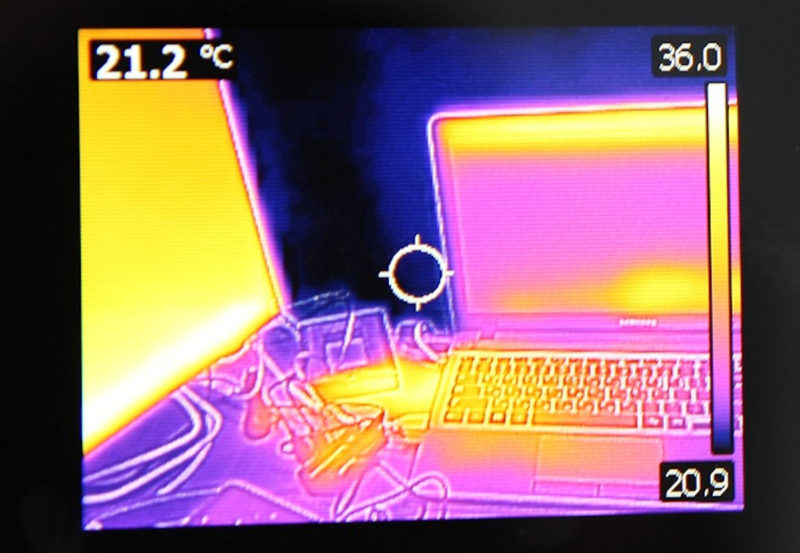 We would like to request clarification concerning the Deutsche Welle report that the European Parliament acquired thermal imaging cameras from the Chinese company Hikvision, as part of the Covid-19 measures to cease further spreading of the virus. We are in full support of the measures to fight Covid-19 in Parliament, however, we do have grave concerns about the technology used and Parliament’s procurement process leading to the procurement of Hikvision equipment.

The company has been charged by the US as an accomplice to China’s campaign of repression, mass arbitrary detention and high-technology surveillance against Uighurs, Kazakhs, and other members of Muslim minority groups in the Xinjiang region. As you may be fully aware, the Chinese government has detained over one million members of Muslim minority groups in nearly 400 internment camps, who are subjected to torture, cruel and inhumane treatment, including physical and sexual abuse, forced labour, and death. Several experts have argued that China’s policies in Xinjiang meet the UN Definition of Genocide.

In the past, the European Parliament has consistently expressed deep concern about China’s restrictions on the ethnic Muslim minorities’ freedom of cultural expression, religious belief, speech, peaceful assembly and association. Moreover, the Parliament has called on the Chinese government to immediately end the mass arbitrary detention and called on the co-legislators to conclude, on the ground of national security and human rights considerations, a common position on the reform of the Dual Use Regulation.

In light of this, we believe it is important for the Parliament to clarify:

· Whether standard procurement and tendering rules were followed and what the price was?

· What led the Parliament to acquire thermal image cameras from a company linked to China’s suppression of human rights in Xinjiang, if that very notion of acquisition, runs counter to the language of earlier adopted Parliament resolutions?

In the spirit of transparency, accountability and openness to the citizens of Europe we represent, we look forward to your reply.