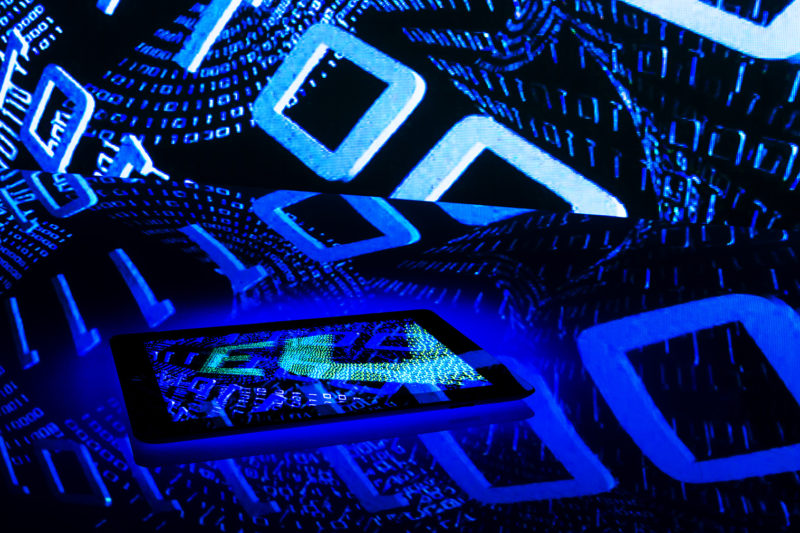 The EU might have been in the dark about 5G security for too long, but this will now change with the European Commission taking the lead, Green MEP Reinhard Bütikofer writes.

No country can afford to be naive on the vulnerabilities of 5G, as Chinese Ambassador Zhang Ming rightly stated in his article. The EU might have been in the dark about 5G security for too long, but this will now change with the European Commission taking the lead. Its 5G security proposals to EU member states on how to handle the Chinese telecom equipment supplier Huawei represent a circumspect approach.

The European Parliament recently put forward a resolution with similar requests. These recommendations pave the way for closer EU cooperation on cybersecurity on 5G networks.

It would be childish to ignore the elephant in the room: Can we have enough confidence in the Chinese 5G provider and industry leader Huawei in order to allow the company to participate in building the backbone of our 5G infrastructure? Commission Vice President Andrus Ansip, who led the drafting of the text, has answered this question by expressing concerns about China’s legal system.

The Commission is not alone with these concerns. The Australian government justifies its political decision not to allow Huawei by referring to the Chinese National Intelligence Act of 2017, which obliges Chinese citizens and organizations, including businesses, to cooperate with and provide requested information to the intelligence service at their request and to conceal this information from those concerned.

Companies that are subject to such regulations, and this applies to Huawei, rightly appear as not being sufficiently trustworthy. However, this goes beyond the level of individual companies, as it is a structural problem rooted in the character of the Chinese state.

Since the Australian criticism has resonated around the world, the Huawei founder, a man with excellent relations to the Chinese Communist Party leadership, has actually told Western journalists that his company will never release data to the detriment of its customers at the request of the Chinese government. Given the legal situation, one has to say: Be wise in who you trust! In Europe, we should be guided by the Australian model.

In practical terms, this would mean that such companies are excluded from the backbone of the digital infrastructure, which, under the legislation of their home country, are obliged to disclose information to domestic security authorities upon request without being examined by independent courts.

That would fit well with the European Commission’s suggestion of tougher security restrictions on telecom operators, rather than proposing hard limitations on the involvement of Chinese technology based on their nationality.

With these measures, we still have a long way to go to establish a reciprocal relationship with China. As long as China continues to undermine the principles of free trade and fair competition and the disruption of market order we have a huge problem.

But we do take a small step forward in ensuring secure networks for the development of our data economy of the future, for which we need 5G sooner rather than later. The digital society and the digital economy of tomorrow depend on it.

I agree that global cooperation and coordination is important. However, the best way for us is to cooperate at European level first and to agree on the Commission’s proposal uniformly.

This article was first published by Euractiv.