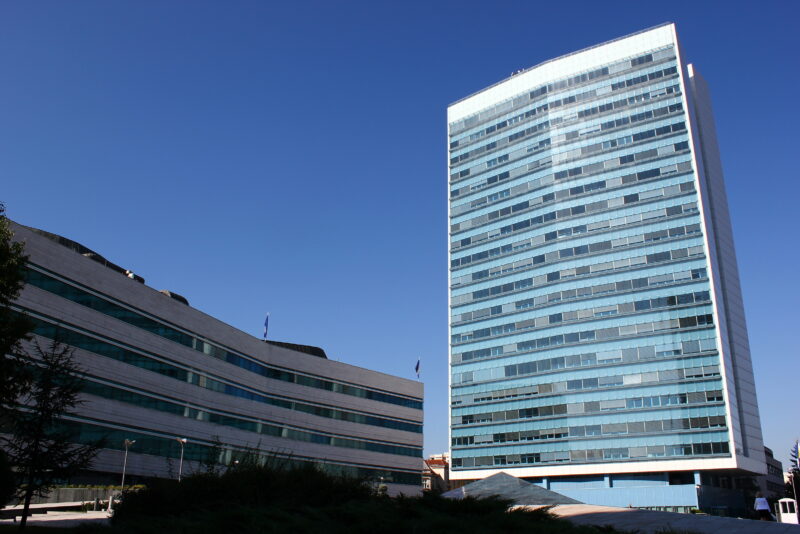 Commenting on the results of the elections in Bosnia and Herzegovina, Reinhard Bütikofer, Foreign Policy Coordinator of the Greens/EFA Group in the European Parliament, said:

“The most pleasing thing about the election results in Bosnia and Herzegovina is the fact that the nationalist candidates were not strengthened but weakened. Obviously, the support of Bosniaks, Serbs and Croats for the miserable nationalist finger-wrestling that has characterised the last few years is much less than the respective spokespersons imply.

Therefore, on the other hand, it is all the more regrettable that the High Representative Christian Schmidt used his special rights (“Bonn Powers”) already during the counting to strengthen the extremely intransigent position of the Croatian HDZ party. This is a serious mistake in several respects. And the fact that he stealthily packed this decision into the period after the polling stations were closed can be read as an indication that he is aware of the problematic nature of his decision and therefore shuns the sunlight. However, he now has to live with the accusation of having unilaterally changed the rules in favour of a Croatian party friendly to his CSU. Mr Schmidt had already lost almost all prestige in Bosnia and Herzegovina. The EU will effectively have to work past him.”