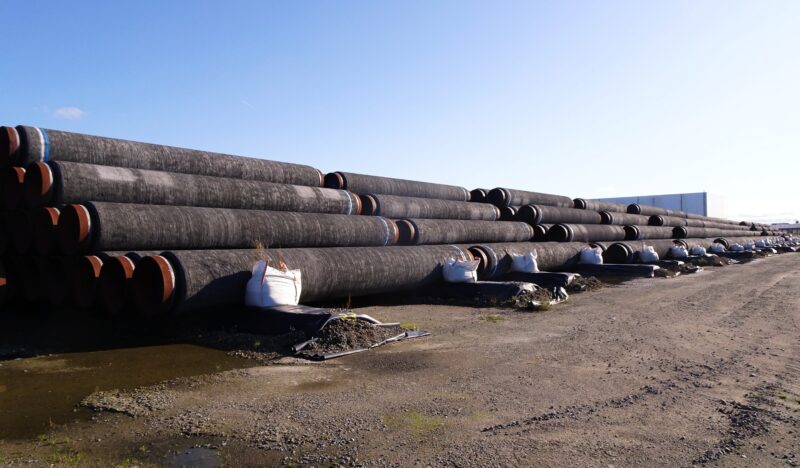 Commenting on the guesswork about the authorship of the explosions that damaged Nord Stream 1 and Nord Stream 2, Reinhard Bütikofer, Foreign Policy Coordinator of the Greens/EFA Group in the European Parliament, said:

“The risk that Nord Stream 1 and Nord Stream 2 could become targets for terrorist attacks is something we Greens have addressed several times in the past in the critical discussion on these two natural gas pipes. It is not without evil irony that both pipelines have now, to all appearances, become targets for state terrorism. These events demonstrate the extent to which security in Europe is being undermined in the wake of Russian imperialist aggression against Ukraine. It cannot be ruled out that there will be further attacks on European energy infrastructure. The common security of EU member states and other European countries must therefore be addressed even more strongly. This does not require amending the European Treaties first. High Representative Josep Borrell should therefore not only warn of dangers, but present proposals on how to practically address the instruments of the Lisbon Treaty towards a better common security policy.”