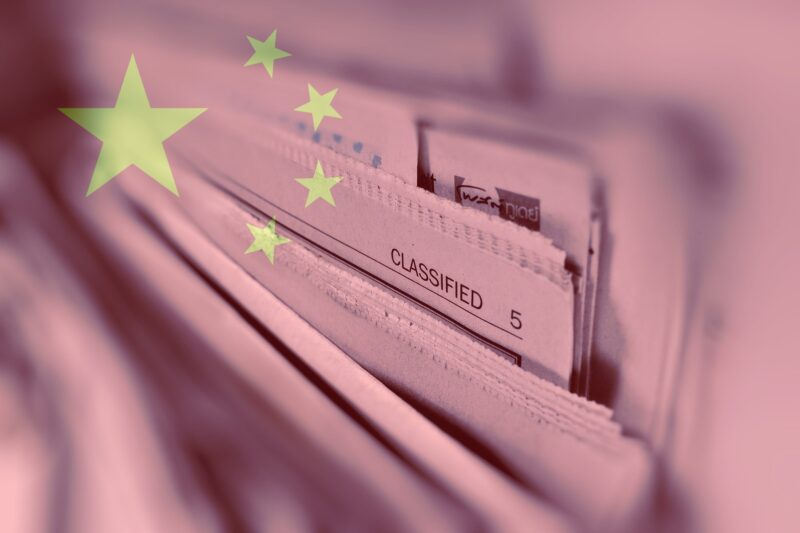 At the end of January 2022, the Beijing-based Foreign Correspondents’ Club of China released its latest report on media freedom in China (you can find the report “Locked Down and Kicked Out” under this link). The report describes an ever-more increasing deterioration of the reporting landscape in China since the onset of the Covid-19 pandemic at the beginning of 2020. Journalists describe “unprecedented hurdles” and Chinese government efforts to further tighten working conditions for journalists on the ground. The Winter Olympics in Beijing in February have not contributed to a relaxation of that, quite the contrary. In times of growing tensions between Europe and China, it is important to be better informed about developments in China. However, the increasing restrictions against independent media work in China and the Chinese government’s efforts to control international reporting on itself and tell its preferred “China story” will not contribute to a better understanding of developments inside and outside China.