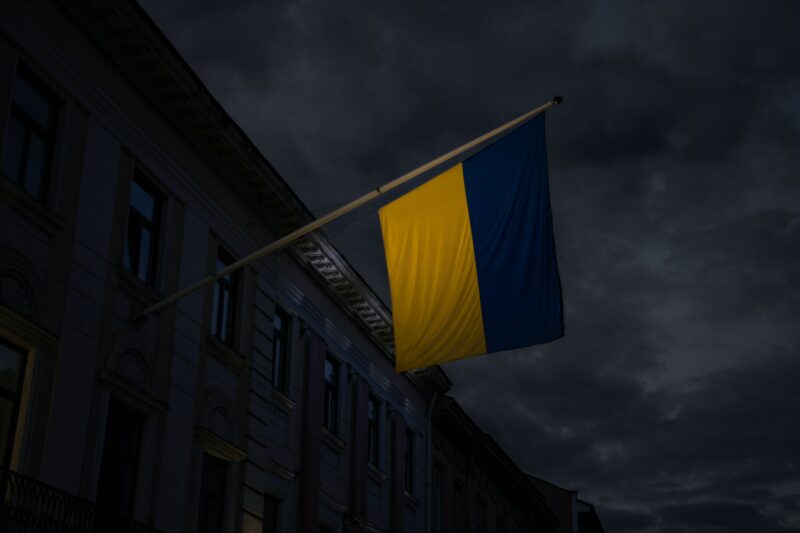 On Russia’s invasion of Ukraine, Reinhard Bütikofer, Foreign Policy Spokesperson of the Greens/EFA Group in the European Parliament, said:

“Putin’s aggression marks a turning point. Even those who have long refused to admit it, can no longer honestly deny that Russia has become an enemy of international law, freedom and peace under Putin’s personal dictatorship. The European Council must now impose the toughest possible sanctions and, as far as possible, support Ukraine in defending itself. Additionally, there is an urgent need to organise humanitarian measures to protect the Ukrainian population. Furthermore, the Commission must quickly present a legislative package against Russian corruption and money laundering in the EU. Russia should be isolated internationally. Major international sporting events, for example, can no longer take place there for the foreseeable future. The Council should examine whether personal sanctions can also be imposed on former leading European politicians who today, as Putin’s lobbyists, support his hostile policies against our values and interests.”