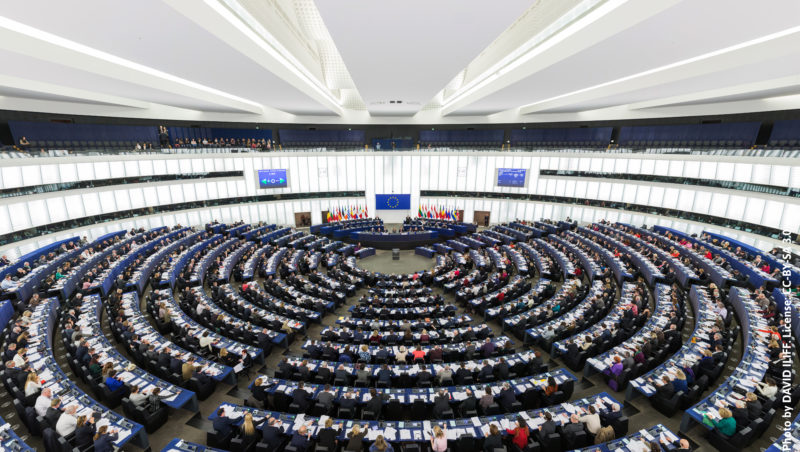 Commenting on the European Parliament´s adoption of the Weimers report on EU-Taiwan relations, the Greens/EFA AFET coordinator Reinhard Bütikofer says:

“With the overwhelming positive vote on the EU-Taiwan report, the European Parliament is opening an important new page in the relationship between the EU and the democratic self-governing island of Taiwan. The fact that all the major democratic groups in the European Parliament are supporting this report signals to Taipei, to Beijing, and to the 27 European capitals our deeply rooted conviction that the EU must and will stand with Taiwan against growing Chinese threats. We strongly oppose unilateral changes in the relationship across the Taiwan Strait. As Beijing is undermining the status quo and thus challenging peace, stability, and self-determination, Europe must enhance the collaboration with Taiwan in many dimensions. In particular in the realm of trade, investment, and resilient supply chains Taiwan plays an increasingly valuable role as a like-minded partner. In her speech in the Parliament´s debate on the report, Executive Vice-President Vestager explicitly supported many of the report´s most important statements. It is now up to the European Commission to follow suit and implement the new Taiwan policy. It is also incumbent upon the Member States´ governments to learn from Lithuania, and to invest more in bilateral relations with Taiwan.”