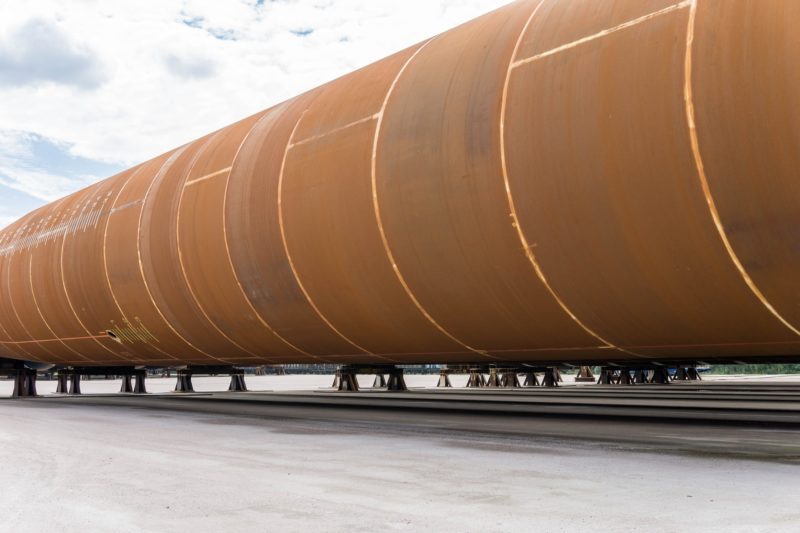 This week I had the pleasure to join in a debate with CEPA (Centre for European Policy Analysis) on “Not Just a Commercial Deal: Transatlantic Perspectives on Nord Stream 2’s Final Chapter”

The Kremlin-backed Nord Stream 2 (NS2) pipeline is posing renewed challenges to transatlantic security. The pipe-laying vessel Fortuna and its Russian owner resumed activity despite U.S. sanctions and widespread condemnation of the project from the European Parliament, member states, and energy regulators. As a result, several major Western service providers, certifiers, and insurers have already exited the project. In the U.S. Congress, bipartisan consensus on opposing the project continues to be strong, while the Biden administration recently characterized the pipeline as a “bad deal for Europe.” What is the future of the NS2 pipeline and what can the transatlantic community do to stop the Kremlin’s attempts to undermine Euro-Atlantic unity and security?

Watch the video record of our discussion here: