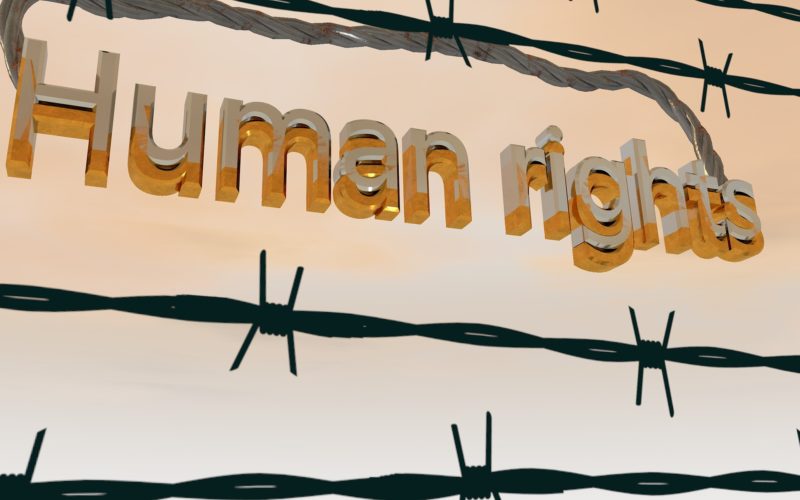 We write this letter to express our grave concern about the continued detention of prisoners of conscience in Egypt. Particularly at a time of aggravated health risks due to the COVID-19 pandemic, we urge you to prioritize the human rights of detainees and immediately release those unjustly detained.

Despite these risks, we note the continued detention of a number of human rights defenders, lawyers, political activists, and other prisoners of conscience in Egypt. Among these we note the continued pre-trial detention of political activist Ramy Shaath, who has been held for more than a year without charge. We note the continued detention of activist Alaa Abdel Fattah, whose sister Sanaa Seif was detained while she and her family attempted to make a complaint to the Public Prosecution about an assault they suffered in front of Tora prison. We also note the continued detention of human rights lawyers Mohamed el Baqer, Zyad el Elaimy, Mahienour el Massry, Haitham Mohamedeen and Ibrahim Metwally, researchers Patrick Zaki and Ibrahim Ezzel-din, and journalists Esraa Abdelfattah, Solafa Magdy, Hossam al-Sayyad and Mahmoud Hussein. We note that these are but a few of the many prisoners of conscience held in Egyptian prison at risk to their lives. We recall the preventable deaths this year of musician Shady Habash and US citizen Mustafa Kassem, both as a result of medical negligence while in detention.

A joint statement issued by the World Health Organization, the UNODC, the OHCHR, and UNAIDS issued in May called for releases in order to mitigate overcrowding in prisons, and an April OHCHR press briefing reiterated this call to Egypt directly. The statements called for the release of any held in pre-trial detention, of which there may be thousands, as well as of any who may be released without posing a risk to public safety. The continued spread of the COVID-19 virus, which risks exacerbation by a failure to adopt these recommendations, poses a serious risk to global public health and safety–a grave concern for all of our governments.

Rather than carry out the necessary releases to ensure the safety and respect of rights for prisoners, your government has placed additional restrictions on the prison population, limiting access to prisoners, restricting critical information from being shared with families, and renewing detention periods without proper hearings. The extreme overcrowding and lack of access to health care present in the prison system creates a dire situation, and news of COVID-19 cases among prison workers has emerged.

Our respective countries have long shared partnership with Egypt based on mutual interests and values. Ensuring fundamental rights and freedoms as enshrined in the Egyptian Constitution and the international human rights treaties to which we are all signatory is essential to this partnership. Continuing to hold prisoners of conscience undermines not only our shared interests, but the bedrock of our shared relations. As European parliamentarians and representatives deeply invested in the relationship between our countries and Egypt, we take this unfortunate occasion to point out that violations of human rights are neither necessary nor productive for establishing security and stability. Rather, continued violations of human rights, such as those we have outlined in this letter, fundamentally undermine healthy state-society relations that form the bedrock of stable governance.

With these interests in mind, we ask you to release Ramy Shaath, Alaa Abdel Fattah, Sanaa Seif, Mohamed el Baqer, Ziad el Elaimy, Mahienour el Massry, Haitham Mohamedeen, Patrick Zaki, Ibrahim Ezz el-din, Ibrahim Metwally, Esraa Abdelfattah, Solafa Magdy, Hossam al Sayyad, and all unjustly detained prisoners of conscience. We further ask you to limit the use of pretrial detention to a measure of last resort and to cease repeated detention of journalists, political activists, and human rights defenders, as per the 24 August joint statement from 12 UN Special Procedures to Egypt, and recommendations from the UNODC, WHO, OHCHR, UNAIDS, and others regarding best practices for reducing overcrowding in prisons during a pandemic. We also urge you to end reprisals against human rights defenders advocating for the release of politic a l prisoners. This includes Baheyeldin Hassan, one of Egypt’s most prominent human rights defenders, who recently received a 15-year-jail sentence in absentia for his peaceful criticism of the Egyptian government.