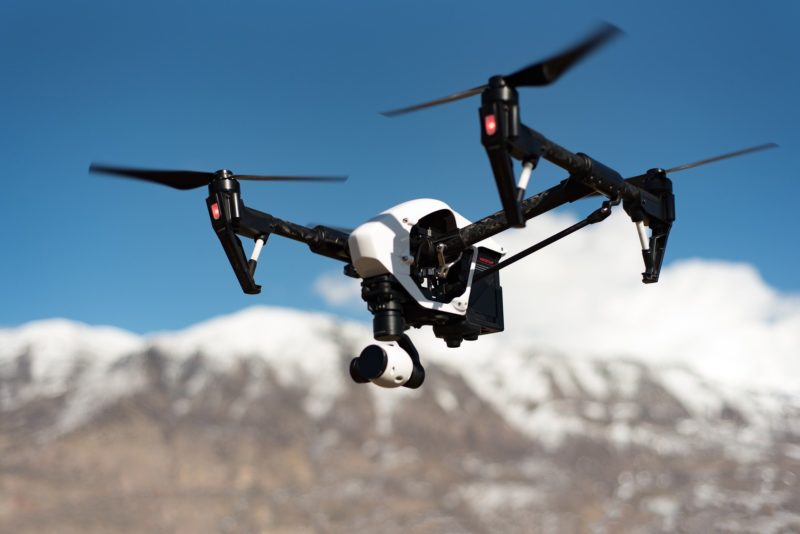 Prime Minister of the Republic of Lithuania, Saulius Skvernelis
Commissioner for Neighbourhood and Enlargement, Olivér Várhelyi

We are writing to express our concerns regarding the negligent behaviour occurred when implementing the EU supported project “New forensic technologies for crime scene investigation and ensuring public security” under the European Neighbourhood Instrument Cross-Border Cooperation Programme Latvia-Lithuania-Belarus 2014-2020. This particular project is implemented by the Lithuanian Police Forensic Science Centre and the Central Office of the State Forensic Examination Committee of the Republic of Belarus. It came to our attention that under this project the Belarusian authorities have recently acquired 15 surveillance drones. We deplore such an act, as we see it as directly benefiting the Belarusian power structures and possibly enabling them for further repressions and brutalities against peaceful protesters. These drones could be used to monitor and control the civilian population and strengthen the regime’s surveillance abilities. The scope of the project includes Grodno and Minsk counties, encompassing a third of the Belarusian population. Moreover, despite its (initial) intentions to fight crime and natural disasters, these drones could pose a direct threat to the Belarusian people, who are exercising their universal right by protesting against an illegal government.

In its resolution on the situation in Belarus of 17 September 2020, the European Parliament voiced a clear position of non-recognition of Aliaksandr Lukashenka as President of Belarus, which, we believe, is shared by your respective countries. Furthermore, it states that the EU support to the Belarusian authorities should be frozen until free and fair elections have taken place in Belarus. We call upon you to thoroughly investigate the acquiring of these surveillance drones by the Belarusian authorities and to prevent recurrence of any similar actions. Adding the civilian drones to the European Council approved list of equipment¹, which might be used for internal repression in Belarus should be a start. Any projects under the European Neighbourhood Instrument or any other programs must be immediately reviewed and, if appropriate, suspended. Moreover, the situation calls for an improved coordination and monitoring from the European Commission’s side. As the case of this implemented project shows, a bureaucratic execution of project activities while ignoring the situation on the ground might result into jeopardising the safety of the Belarusian people. Instead, we need to channel the EU and its Member States’ assistance directly to the Belarusian people, including to the victims of political repression and police violence.

We rely upon you to support the European Union’s strong stand against the human rights violations in Belarus and to ensure that all institutions under your authority do the same. We look forward to hearing from you and remain ready for further cooperation in supporting the people of Belarus in their fight for democracy.