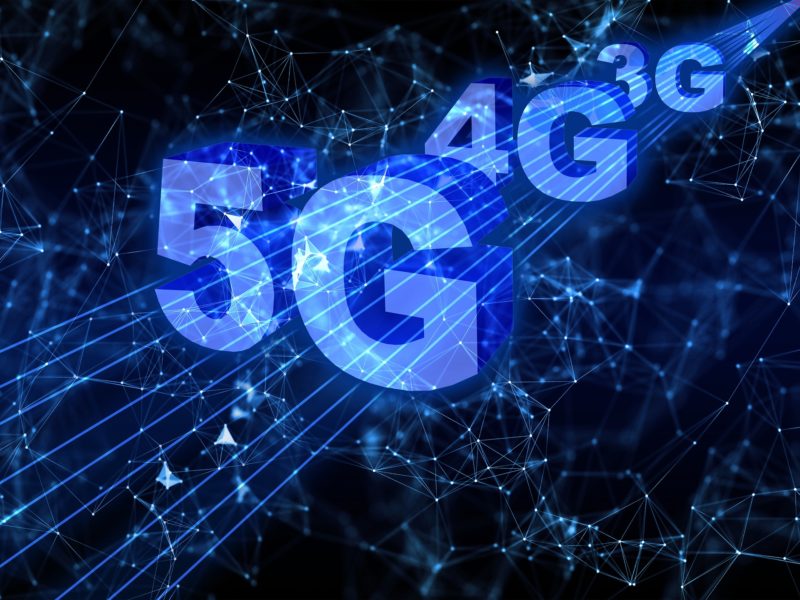 We, the undersigned Members of the European Parliament from five different political groups, share a common concern regarding 5G security in Europe and unfair competition between European and Chinese 5G vendors. Therefore, we send this letter to you in preparation of the upcoming informal TTE Council on 15 October, urging you to take action on the points raised.

We have learnt from the COVID-19 crisis that maintaining know-how, capacity and some level of independence in critical sectors, including medical/pharmaceutical, food supplies, and utilities, i.e. energy, water and communications infrastructure is indispensable for our survival.

In the area of connectivity, COVID-19 has demonstrated how vital fixed and mobile connectivity is to help fight the crisis and to keep the economy and essential services running to the extent possible.

The European Commission has, already pre-crisis, launched a number of initiatives to preserve our security and sovereignty, which today prove to be more relevant than ever before. These include a renewed industrial strategy with digitization and connectivity at its heart, increased funding proposals for connectivity, cyber security and AI, the investment screening framework to avoid harmful foreign take-overs of critical EU businesses, trade policy initiatives promoting reciprocity, and more concretely, the 5G security joint risk assessment and toolbox of mitigating measures.

5G is a central element in Europe’s digital sovereignty and the EU 5G security initiative rightly has the aim of safeguarding the security of 5G as a critical infrastructure for Europe. In line with this initiative, 5G security needs to be promoted by ensuring technically sound security solutions, excluding vendors falling into the ‘high-risk’ category from sensitive parts of the networks and, in the medium- and longer term, maintaining European know-how and capabilities in order to avoid overreliance or dependency on ´high-risk´ vendors.

The most relevant 5G vendors globally are the European Ericsson and Nokia, and the Chinese Huawei and ZTE. As all Chinese companies, the latter are obliged under Chinese law to comply with China’s undemocratic authoritarian regime. This includes using networks to control its own population and to spy Western governments, companies and citizens. There is therefore no question that Huawei and ZTE are ‘high-risk’ vendors, whose technology in Europe’s 5G networks would constitute a security threat.

There is also a blatant lack of reciprocity between the EU and China in the market access of 5G vendors. While EU’s market is open for China’s vendors, China has almost completely closed its market for European vendors, despite China’s promises to the contrary. In the first half of 2020 the first extensive 5G tenders covering the sales and deployment of hundreds of thousands of mobile base stations across China, Chinese vendors have been allocated a market share reaching close to 90 percent.

In addition to enjoying the benefits of a vast and increasingly exclusive home market, China’s vendors have benefited from billions of euros of public subsidies that are not available for European vendors under EU’s State aid rules. These advantages have helped Huawei in particular grow into a huge global enterprise that can unfairly price-out its competitors.

Building on the European Parliament resolution of 12 March 2019 on security threats connected with the rising Chinese technological presence, and in support of the European Council conclusions of 1-2 October 2020, we see that the following actions have become even more urgent in the context of the COVID-19 pandemic:

As a first step, we urge the European Commission and the EU Member States to intensify the implementation of the 5G security mitigating measures; to carry out a joint assessment and categorization of ‘high-risk’ vendors; to scan all national and EU funds, funded projects, and EIB loans etc, in order to ensure that according to the aim of ‘Supporting Action 10’ of the 5G Toolbox, no European funding, i.e. taxpayer’s money, will cover the use of technology from ‘high-risk’ telecom equipment vendors. This principle should also strictly apply to EU spending in the context of the next MFF and the recovery fund.
Second, more horizontal actions should include a swift approval of the International Procurement Instrument as proposed by the European Commission and supported by the European Parliament. With this instrument, the European public procurement market can be closed to companies of those third countries that restrict European companies’ access to their own procurement markets.
Third, we also strongly support the Commission’s commitment to propose a similar instrument to reduce the access to the single market of companies from third countries that have received substantial state support from their home states, especially if this allows them to dominate the global market at the expense of fair competition, and at the expense of European players. A good starting point is the Commission’s White Paper on foreign subsidies, which should be reinforced by broadening the scope of what is a subsidy, introducing stronger transparency requirements and sanctions for non-compliance, and introducing the presumption that competition has been distorted in specific cases. Going forward, we urge the Commission to explore options for similar new instruments to promote reciprocity and to tackle unfair trade practices, for instance, the Chinese practice of forced technology transfers, to which many European businesses operating in China are subject to.