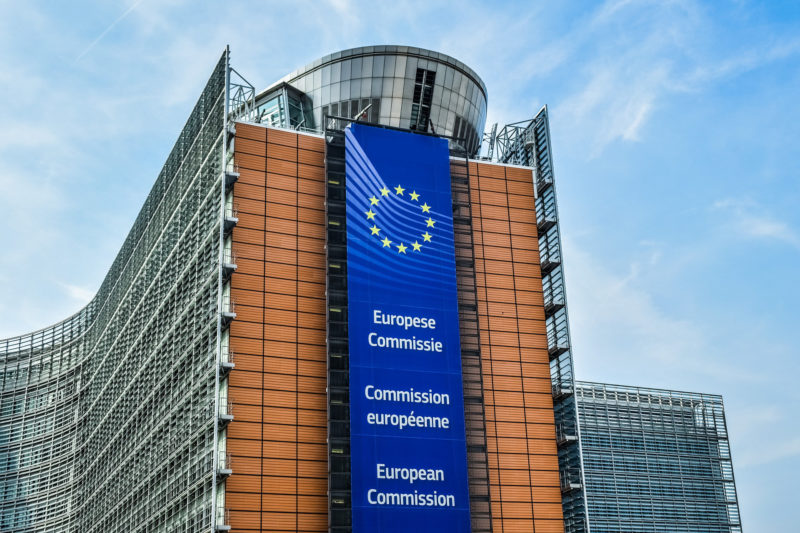 The European Commission has just presented its ‘Communication on the Enlargement Methodology‘ to the Foreign Affairs Committee of the European Parliament, aimed at updating the EU accession process. This follows on from French President Macron’s veto late last year of North Macedonia and Albania for accession talks, despite significant progress towards European integration in both countries.

“There is a chance it seems, that there will be a new dynamic in the EU’s enlargement policy. Hopefully that will result in finally opening accession talks with both North Macedonia and Albania during the Croatian presidency. The new methodology for enlargement negotiations that the Commission proposes will only be acceptable if it would be combined with a removal of the vetoes, in particular from Paris, that have so far frustrated these two countries and the wider Western Balkans.”

“Politicising the accession policy will not be without risk because that might encourage temptations to play into nationalist and xenophobic, domestic sentiments. It is a simple fact that enlargement will never fly if European policymakers cannot convince European citizens of our shared responsibility in that regard and of the benefits that the inclusion of the Western Balkan countries in the European family of nations holds for all of the EU.”