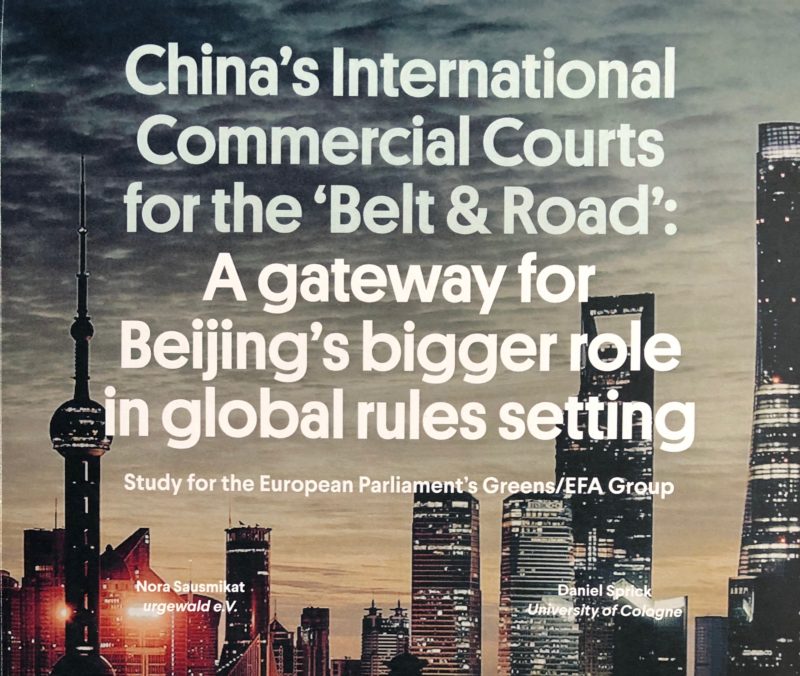 After a successful first introduction of the study in Berlin last week, I invited Nora Sausmikat (urgewald e.V.) and Daniel Sprick (University of Cologne) today to a breakfast even in the European Parliament in Brussels to share their analysis of China’s International Commercial Courts.

China established the International Commercial Courts (CICCs) in 2018 and thereby paved the way for the first judicial institution designed to support and secure the Belt and Road Initiative. However, the new court system raises two obvious questions: Does China simply instrumentalise CICCs to expand its judicial influence across Eurasia and beyond? If so, will China be successful in doing that?

With their study entitled ‘China’s International Commercial Courts for the ‘Belt and Road’: A gateway for Beijing’s bigger role in global rules setting’, Nora Saumikat and Daniel Sprick have carried out an analysis of the CICCs system that provides key insights on China’s national, bilateral and multilateral approach in influencing a future system of investment protection.

Colin Brown (DG Trade) and Benjamin Hartmann (EPSC) commented the findings of the study from their perspectives, which were thereafter discussed with all participants.

You can find the study here. 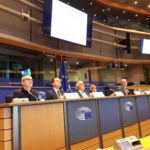 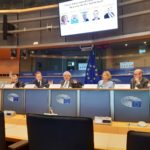 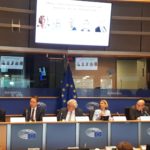 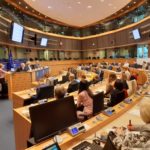