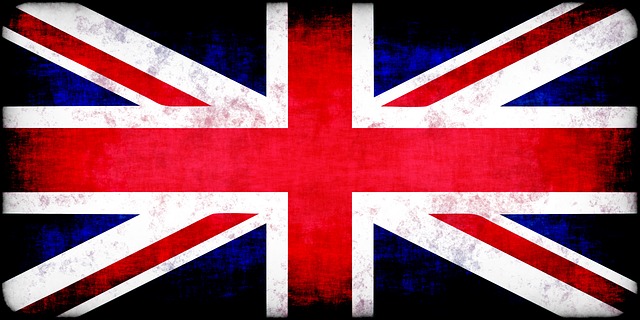 The United Kingdom has decided and the Co-Chairs of the European Green Party, Monica Frassoni and Reinhard Bütikofer, release the following statement in response to the outcome:

Today Europe is more divided and less colourful: the majority of UK citizens decided to divide their future from that of the rest of the EU.

This is a sovereign decision of a majority of the British people.

However, we cannot go on with business as usual.

Today more than ever we need to “reset” the EU and together make it able to deliver credible solutions, notably to those facing a persistent economic uncertainty and a growing sense of insecurity. Solutions which aim at empowering citizens and at making democracy at EU level work; at realizing the Green transition of economy and labour but also at responding to the desperate needs of people escaping from wars and misery.

The decision of the UK voters indicate that our common house is shaky and that many prefer to leave it. Still, the disaggregation of the EU is not at all inevitable.

In this day, we are particularly near to the Greens of England and Wales and the Scottish and Northern Irish Greens. THE EUROPEAN GREENS pay tribute to their strong YES to Europe campaign, which insisted on the positive and Green assets of the European project; they emerged as the real pro-EUROPEAN alternative.

We will enhance cooperation and support for the British Greens. The European Green Party will gather the representatives of its 45 parties in Glasgow later in 2016 and will organize in Liverpool the joint Congresses of the European and Global Greens.”