Startseite ⟩ Aktuelles ⟩ TTIP Leaks: The NO must get louder and stronger 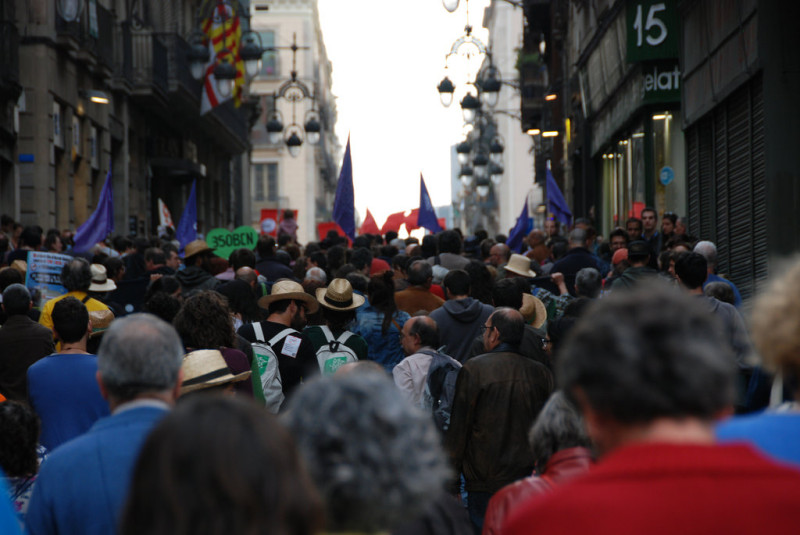 “The most recent TTIP leak provides ample proof of one core fact: The contradictions between the official positions of both sides are far greater than the European Commission has ever publicly acknowledged. To insist under these circumstances as the Commission does – that the negotiations should be finalized by the end of this year – either signals a belief in political miracles or an implicit willingness to cave in. The Commission has some explaining to do.

Every single publicly voiced suspicion concerning the lack of transparency in these TTIP negotiations has been justified by the revelations stemming from the leak. If the Commission had the intention to really stand up for the interests of European consumers, European manufacturing industries and in particular small and medium-sized enterprises, they should welcome critical contributions from many NGOs and the broader public in general. But instead, by keeping the public ignorant about the truth of the negotiations they only manage to weaken the European negotiating position. Obviously, the Commission cannot be trusted to be a good steward for European interests in the political battle over TTIP. Not on ISDS, not on regulatory cooperation, not on goods protection standards.

The TTIP leak demonstrates why it is so justified to demand full transparency. Without much stronger involvement of parliaments and the public the Commission seems to be incapable of negotiating on par with the US side and ready to violate all relevant red lines, even the weak ones which the European Parliament has expressed.

For civil society there is only one obvious conclusion: The NO against the kind of deal that negotiators are envisioning must get louder and stronger.”