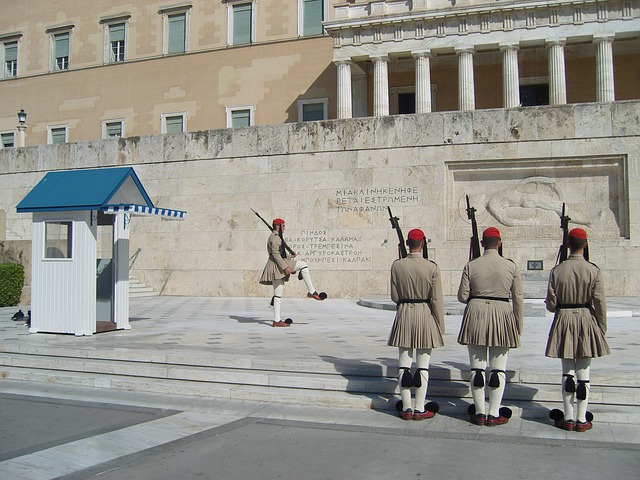 European Green Party leaders, Reinhard Bütikofer and Monica Frassoni, comment on the green light given to negotiations with Greece for a third bailout programme, following approval from the parliaments of several Eurozone member states:

Formally, the way has now been cleared to begin negotiations with Greece over a third bailout programme. In substance however, the unresolved issue of the Greek debt’s unsustainability poses great obstacles to finding a meaningful agreement. The fatal vicious circle is reinforced, where more lending that is based on unsustainable conditions creates more debt.

Massive debt relief is needed. Here, most economists agree with the IMF and more recently, the ECB’s President Mario Draghi. Even Wolfgang Schäuble, Germany’s Federal Minister of Finance, is now alluding to the unsustainability of Greece’s debt, but only to strengthen his argument for a Grexit. Hidden behind a legal interpretation of current EU law, this argument is now gaining ground in the Eurogroup. We refuse any trade off that links debt reduction with a Grexit, and strongly reject the continuous pursuit of a Grexit by Minister Schäuble, and others. Debt relief for Greece is a must, if Greece and the Eurozone more broadly are to overcome the crisis.

The third bailout programme will only offer an alternative to a Grexit, and the beginning of a positive phase for Greece, if and when it comes hand-in-hand with debt relief. Above all, such debt relief should be combined with reforms that are able to change the dysfunctional Greek fiscal and administrative system. Reforms must be focused on getting the economy going again, and must be combined with investments. If not, this will only put off Greece’s exit from the Eurozone for a while.

In addition to specific Greek issues, the latest Eurozone summit also demonstrated a need to clarify future Eurozone and EU governance, in particular regarding the economic imbalances among its members and the transition towards economic sustainable development. The concept of a “core Europe” led by Germany at that summit is deeply divisive. It is unacceptable to all those who do not want a Europe of austerity.

We call upon the European Parliament to take upon itself an initiative towards a governance review in cooperation with parliaments of the member states. Civil society should accompany this process. It largely depends on parliaments whether the European project will be able to regain the positive role and the positive resonance it once had with the citizens of Europe, and come back from the loss of consent and legitimacy it has suffered over the last seven years.