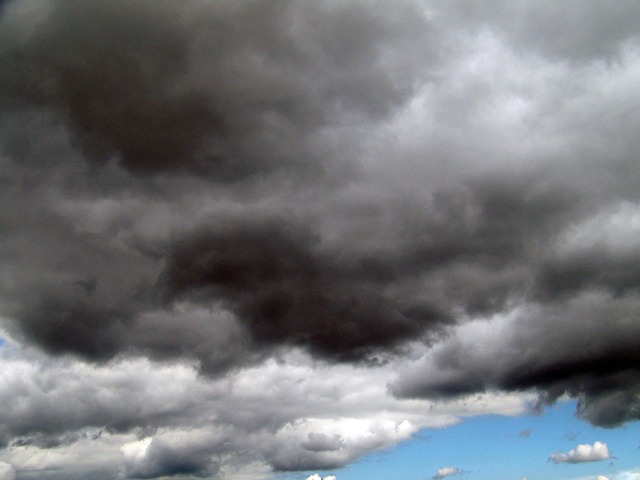 European Union leaders have adopted a package of energy and climate policy targets for 2030 that are a far cry from what we need to combat climate change and built a sustainable basis for Europe’s economic future.

“The adopted targets are far from ambitious and not only weaken Europe’s climate policy, but also undermine the fight for Europe’s energy independency. They are far from ambitious regarding making economic progress through a Green transformation, namely through enhanced efficiency and more renewables. Europe’s position for climate negotiations at the end of next year in Paris has been weakened. The reluctance to take more adequate steps will serve other players with an additional excuse to use – with these meager goals Europe has abdicated climate policy leadership.

“Those member states that were the cheerleaders for blocking better results mostly did so in the name of old economic interests and national government priorities. In reality the relationship between a transformative climate and energy policy and economic progress is just the opposite. Without energy transformation, Europe is going to lose out economically.

“It is shameful that the council gave veto power against better goals to Poland on renewables, to France on interconnectors, and to the UK on efficiency. Qualitative Majority voting on this file has also been undercut in the future by the council. We used to have a polluter-pays-principle; now we’ve gotten a polluter-vetos-principle.