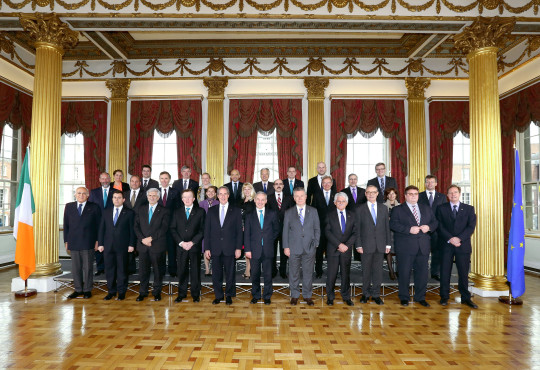 President Obama and Presidents Barroso and van Rompuy have agreed to start negotiations between the US and the EU to establish a Transatlantic Trade and Investment Partnership (TTIP). The economic impact of TTIP will, according to the analysis of the EU Commission, increase the EU’s GDP by at least half a percentage point and, as the president of Business Europe has added, result in the creation of two million new jobs in the EU.
Reaching the agreement will be difficult and to succeed the EU needs to identify what its priorities are. Europe should not allow TTIP to undermine European environmental and climate policy, standards of consumer protection including data privacy, and social and labor safety standards. 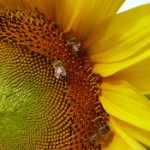 After today’s vote on the resolution on the upcoming EU-US Summit (in Lisbon on November 20), Reinhard Bütikofer, Member of the European Parliament’s Delegation for Relations for the United States, stated