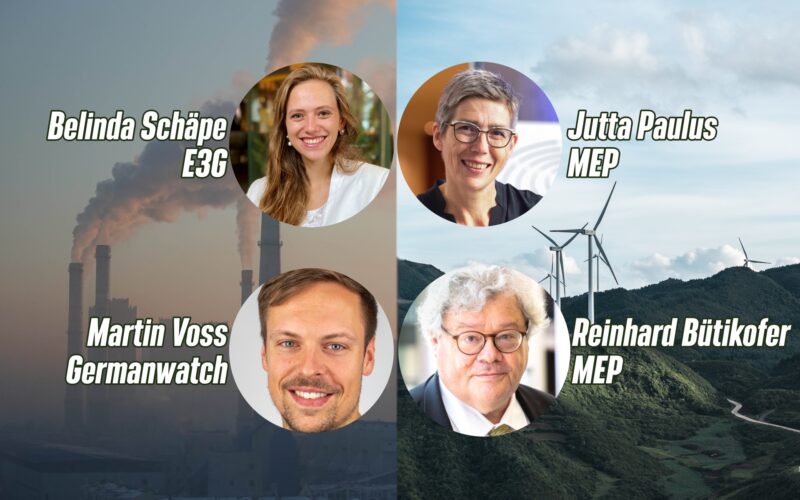 Online discussion on China’s role in the upcoming International Climate Conference, COP27, which will take place from 6 to 18 November in Sharm El-Sheikh in Egypt.

Last year’s COP26 in Glasgow saw China playing an ambivalent role in the negotiations. On the one hand, Beijing supported watering down text on the phasing out of coal power (now “phase down”). On the other hand, to the surprise of many, China and the US signed a joint declaration on “Enhancing Climate Action in the 2020s” which is broadly seen as a strong sign of cooperation in support of the Paris Agreement’s objectives.

One year on, the world has changed dramatically. COP27 will happen against a fundamentally different background. The China-US ambition from 2022 has vanished. At the same time, China’s coal production hit record levels in 2022. What does that mean for the climate conference in Egypt? Will there be a rapprochement between China and the US or will opposition harden? Is the recent coal peak in China a signal for disengagement from the global fight against climate change or is it merely a domestically motivated, short-term move? Which new alliances might be fostered to reach the objective of the Egyptian presidency, to work “together for implementation”?