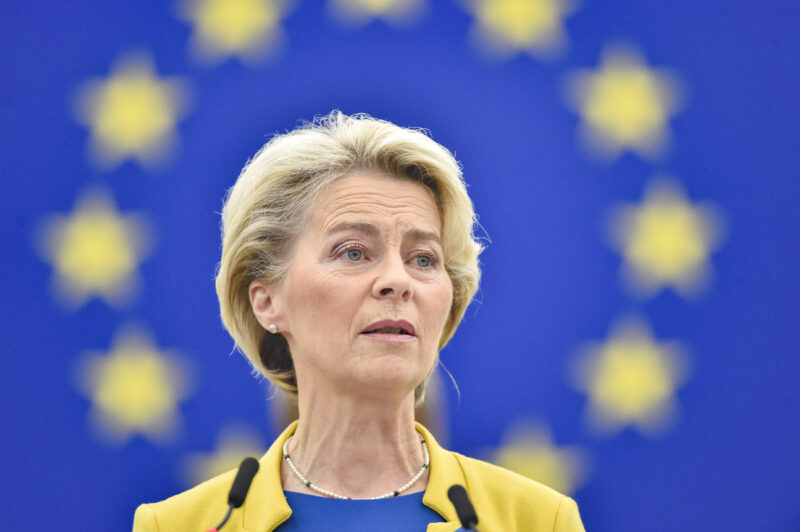 “European solidarity with Ukraine in defence of the country´s sovereignty, territorial integrity, and the European security architecture against Russia´s aggression rightfully stood at the centre of President von der Leyen´s speech. She demonstrated, as she has over the more than six months of war, a clear orientation and a strong resolve to underscore solidarity promises with real action. That President von der Leyen invited Ukraine´s First Lady to attend this session of the European Parliament emphasized her determination and strong personal credibility. With the exception of some people from the extreme right and the extreme left, the whole House supported von der Leyen´s message in this regard.

On the other hand, the fact that a lot of important foreign policy issues were only mentioned in passing or not at all can serve as an illustration of the difficulties which the European Union has understanding and fulfilling its own geopolitical role. The defence dimension of the “Zeitenwende” was basically absent in this speech. Almost no attention was given to the perspective of transatlantic relations. One year after announcing the EU´s Global Gateway initiative, von der Leyen had to confess that the governance issues had not been resolved, and presented the European Parliament with a vague promise of more planning. The war between Azerbaijan and Armenia didn´t figure once in the speech. A clear European ambition to lead the efforts at COP27 in Egypt was absent. The nations of the Western Balkans were only granted the usual boiler plate phrases about belonging to the European family. There also was not even a general outline of how the EU would want to team up with like-minded countries and particularly with countries from the Global South to defend and hopefully strengthen a rules-based international multilateralism. China was mentioned, but only as an economic challenge. The report by Michelle Bachelet on China´s atrocious human rights violations in Xinjiang, which so far had only been commented upon with extremely weak words by the EU, did not find its way into the speech.

It is still a long, arduous, and steep climb towards a geopolitical European Union.”