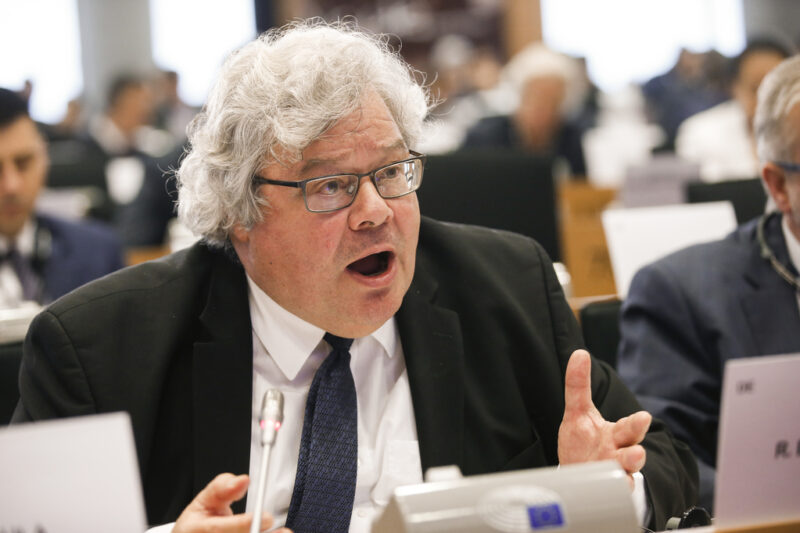 In the context of frantic international efforts to airlift as many endangered individuals as possible out of Afghanistan before August 31, Reinhard Bütikofer, foreign policy coordinator of the Greens/EFA group, comments:

“President Biden is not only encountering severe domestic criticism over his administration´s handling of the final stage of the Afghanistan withdrawal, but he has also squandered a lot of trust from European allies. However, this is not the time to withdraw from actual policy making to finger-pointing and the exchange of resentful accusations among partners. After the last US soldier will have been withdrawn, there will continue to be an urgent need to help international citizens and endangered Afghans in leaving the country by whatever means. There are just too many people that will not make it out of Kabul airport before this door closes.

At the same time, millions of internally displaced persons will require humanitarian support, and it is also imperative to monitor continuously the development of the human rights situation in the country. In addition, there will be a need of coordinating resettlement efforts for Afghans fleeing their own country in order to support Afghanistan´s neighbour countries that are presently bearing the brunt of the refugee movement. In order to deal with all these issues, President Biden should team up with the European Commission in organizing an international humanitarian conference on Afghanistan as soon as possible. All the above-mentioned responsibilities have to be approached in a coordinated way. Washington and Brussels carry a particular responsibility to facilitate that.