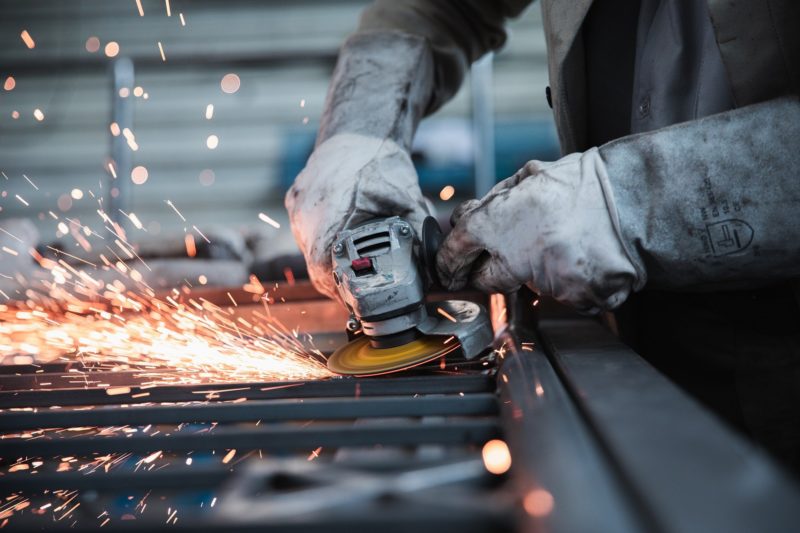 We, the undersigned Members of Parliament, are writing to you to highlight the continued environmental damage resulting from several heavy industrial projects in Serbia by Chinese owned companies. We call on you to remind the Serbian government to adhere to its national legislation as well as EU rules as pertains to the accession process.

The developments of the previous years have been alarming with regards to Chinese heavy industry investments in and around Smederevo, Bor, and Kostolac. Respectively a steel mill, a copper mine and smeltery, and a coal power plant, all three enterprises have had significant levels of foreign involvement and two were directly taken over by Chinese investors and firms following financial losses on the part of previous management. Since the purchases and financing were made, the environmental situation around all three has deteriorated drastically, impacting the surrounding communities’ collective health and well-being. Despite these trends of rising pollution above and beyond acceptable levels, the Serbian government has not mandated the plants be shut down or the situation rectified. They have also not pursued to the extent of the law the requirements for licensing, environmental impact statements, and other mandated requirements on the part of the new management.

This worrying trend has also continued in the case of a Shandong Linglong tire plant in Zrenjanin, which like other Chinese investments in Serbia has been designated a ‘Project of National Interest’. This privilege situates this Chinese investor above the laws most other investors have to abide by. The establishment of the plant in itself raises questions, given that the land has been alleged to be leased to Shandong Linglong free of charge and with equally generous terms on utilities, taxation or import fees. More than two dozen law suits and administrative requests have already been filed to challenge the irregularities of this project. Claims have been put forward that the population around the site have been barred from testifying with regards to potential environmental impact on their homes. Besides concerns about air quality, the project is currently slated to also be directly linked to the Zrenjanin public water system without any guarantees of filtration or safeguards to maintain water quality, presenting yet another possible hazard to the health and well-being of the surrounding population.

This possibility of environmental damage, both extant and potential, is entirely preventable. Indeed, the Serbian government has safeguards and legislation in place regulating industrial projects to prevent just such incidents. However, from information known about the current state of the plant, it seems that certain safeguards (most notably the legally mandated Environmental Impact Statement) have so far been bypassed or ignored. To the best of our knowledge no such statement has been filed while the testimonies of local citizens have also been blocked. This uncertain situation is wholly unacceptable, especially where regards a major project whose total output is estimated to be around 13 million tires yearly at completion. As such, action must be taken now.

These concerns in and of themselves are worthy of scrutiny. Moreover, the issue is not merely a private, internal Serbian affair. The Zrenjanin plant is being developed in an area relatively close to both the Hungarian and Romanian national borders. Any potential ecological effects, especially through air pollution, therefore are likely to impact neighbouring EU countries as well – it is estimated that, the additional health costs in Romania due to Western Balkan coal pollution already reach up to 1.1 billion EUR a year. It is therefore in the interest not only of Serbia but of the European community in general to ensure that such effects are mitigated in scope and intensity, and as such the project deserves close international attention.

Taken together, these issues present a worrying picture but also call to action. The Shandong Linglong tire factory construction is emblematic of the current growing impact of China’s economic footprint in Serbia – procedurally reckless projects with potentially devastating multiple impacts on the wider environment as well as surrounding population, all covered under a veil of non-transparency. As such, we reiterate the need to call on the Serbian government to provide a clear action plan moving forward on how they are going to address the existing issues outlined above, as well as a commitment to honoring and following both their own domestic legislation and the regulations passed down as part of the EU accession process.