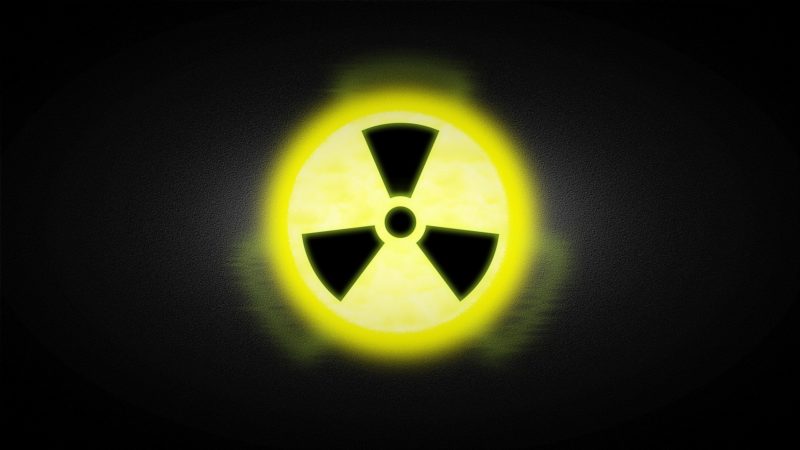 It has come to our attention that France has opened a public consultation with regard to the extension of the running time of its outdated 900MWe reactors: http://www.french-nuclearsafety.fr/Information/News-releases/Continued-operation-of-the-900-MWe-reactors-beyond-40-years

We are deeply worried about the non-existence of environmental impact assessments, which violates European Union law, the Espoo Convention as well as the Aarhus Convention.

We urge you to ensure that France correctly applies the European Union Directive on Environmental Impact Assessments (2011/92/EU). We therefore ask you to amend Directive 2011/92/EU to address adequately the obligation for environmental impact assessments in the case of nuclear power plant lifetime extensions.

With its judgment in Case C-411/17, the Court of Justice of the EU clarified some aspects of the Environmental Impact Assessment (EIA) Directive, which applies also to changes ofnuclear power plants. A member state cannot extend a nuclear power plant without carrying out an environmental impact study, nor consulting the populations and neighbouring countries. You acknowledged this general value in a written response confirming the Court’s interpretation that any change or extension to a project, which by virtue of, inter alia, its nature or scale, presents risks that are similar, in terms of their effects on the
environment, to those posed by the project itself, and thus fall under the scope of the Environmental Impact Assessment (EIA) Directive and the Espoo convention. In view of the extensive and devastating consequences of nuclear accidents, every nuclear power plant must be considered as close border. Especially Gravelines lies very close to the border of the Kingdom of Belgium. Yet the currently running public consultation is only directed to French citizens. In our view, it should be open to all neighbouring countries. Therefore, all documents should be available in the relevant languages.

For your information, in February 2020, we published a study on French nuclear power plants of the 900 MWe series. The study concluded that the nuclear power plants under discussion for a lifetime extension do not meet the internationally valid safety standards and that necessary retrofitting is in most cases not possible or not economically feasible. You can find the study here: https://www.jutta-paulus.de/wp-content/uploads/2020/02/EUParlament-Studie_final-1.pdf

We are looking forward to your reply and count on your fast intervention.