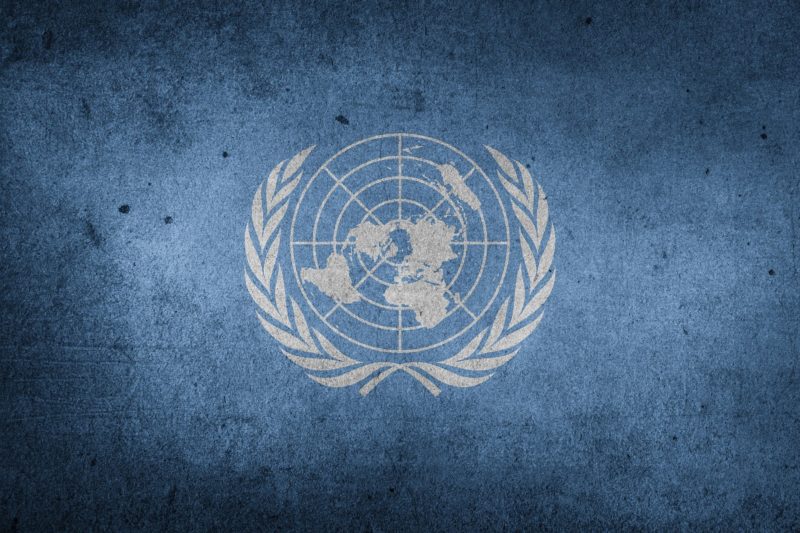 Today, the United Nations Human Rights Council will elect 15 new members in a secret ballot. The 15 countries will be chosen later today by the UN General Assembly to sit on the 47 nation council. The new members will serve for three years from January. China, Saudi Arabia and Russia are vying for places on the UN Human Rights Council.

“China, Saudi-Arabia and Russia are among the worst and most powerful perpetrators of serious Human Rights violations and must have no place on the UN Human Rights Council. The Chinese leadership massively oppresses its minorities, Uyghurs, Tibetans, Mongolians and others, and imposed a draconian “National Security Law” in Hong Kong. Saudi-Arabia continues to target human rights defenders and dissidents and has not moved an inch towards a transparent investigation of the brutal murder of Jamal Kashoggi. Russia’s latest human rights violation was directed against one of its own citizens and fiercest opponents: the attempted murder of Alexej Navalny with the chemical nerve agent Novichok. Electing them would be tantamount to endorsing these horrific breaches of human rights.”

“We call on the EU Member States to not vote for China, Saudi-Arabia or Russia, because they do not meet the standards stipulated in UN GA Resolution 60/251. This resolution urges voting for members to ‘take into account the contribution of candidates to the promotion and protection of human rights’. And Council members are required to ‘uphold the highest standards in the promotion and protection of human rights’ at home and abroad; electing top human rights abusers would do the opposite. EU countries must work together to show that our Union stands up for human rights on the international stage. Credibility doesn‘t come from nice words. It comes with consistent action.”