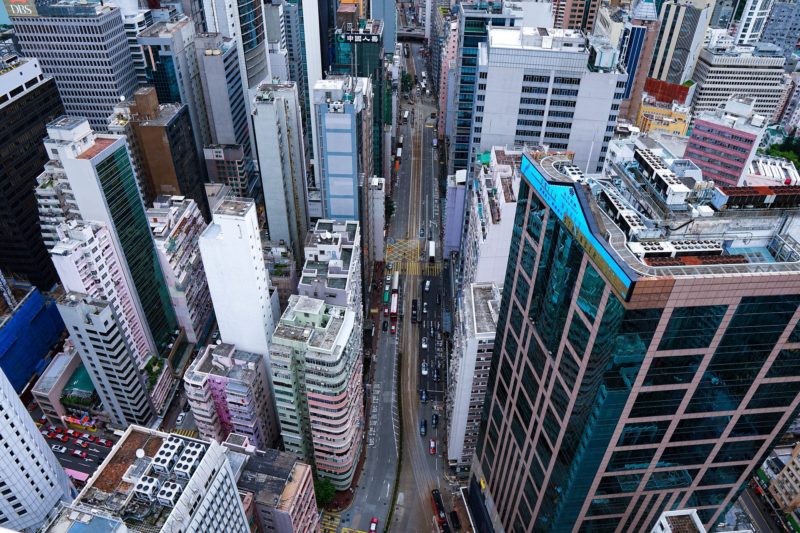 It is with concern that we, the undersigned Members of the European Parliament, have taken note of the arrest of Jimmy Lai, publisher of the Apple Daily, Lee Cheuk Yan, General Secretary of HKCTU (Hong Kong Confederation of Trade Unions) and Yeung Sum, former chair of the Democratic Party.

Their arrest on 28 February 2020 was due to their alleged participation in a peacefully organised protest march on 31 August 2019 against the controversial extradition law, which has in the meantime been withdrawn by your administration.

All three have been accused of “unauthorized assembly” as laid down in the Hong Kong SAR Public Order Ordinance which provides sentences of up to 5 years in prison.

However, Article 27 of the Basic Law provides that “Hong Kong residents shall have freedom of speech, of the press and of publication; freedom of association, of assembly, of procession and of demonstration”.

We, the undersigned Members of the European Parliament, would like to underline the importance of guaranteeing in particular the right of assembly and the freedom of speech. Any restriction or sentencing of people who have participated peacefully in the protest march of 31 August 2019 and made their voices heard against a controversial law proposal seems disproportionate and not justified.

We would therefore call on you and the Hong Kong SAR to drop charges brought forward against Jimmy Lai, Lee Cheuk Yan and Yeung Sum.

We also do hope that the very difficult situation that Hong Kong finds itself in at this time can be resolved in a way that also includes justified demands for an independent inquiry into police brutality and the implementation of universal suffrage as promised to the people of Hong Kong in the Basic Law.

We look forward to your reply.