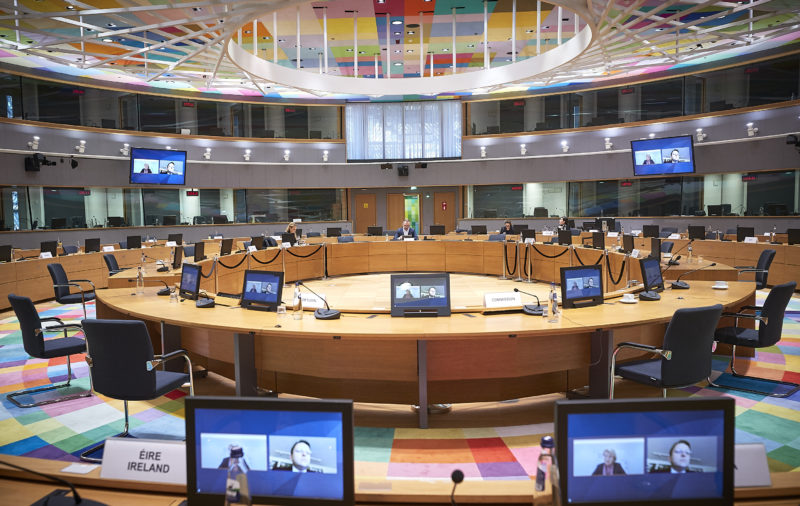 Today, the General Affairs Council of Ministers has reached an agreement for the EU to commence accession talks with North Macedonia and Albania, which is subject to endorsement by the European Council on Thursday. Reinhard Bütikofer MEP, Greens/EFA group coordinator in the Foreign Affairs Committee of the European Parliament, comments:

“Galileo would have said: ‘Eppur si muove’, and still she moves. Indeed, the European Union finally moves on opening the long-delayed accession talks with North Macedonia and Albania. Without question, both countries had long fulfilled the conditions that the EU set for agreeing to such a decision.

“Only by moving forward, can Europe hope to help stabilizing the Western Balkans and avoid risking that the countries concerned would fall victim to big power political ambitions from third countries.

“Both accession candidates must ambitiously address the negotiations under the new enlargement methodology and the EU must follow through on its promise of stronger support for infrastructure investment.”