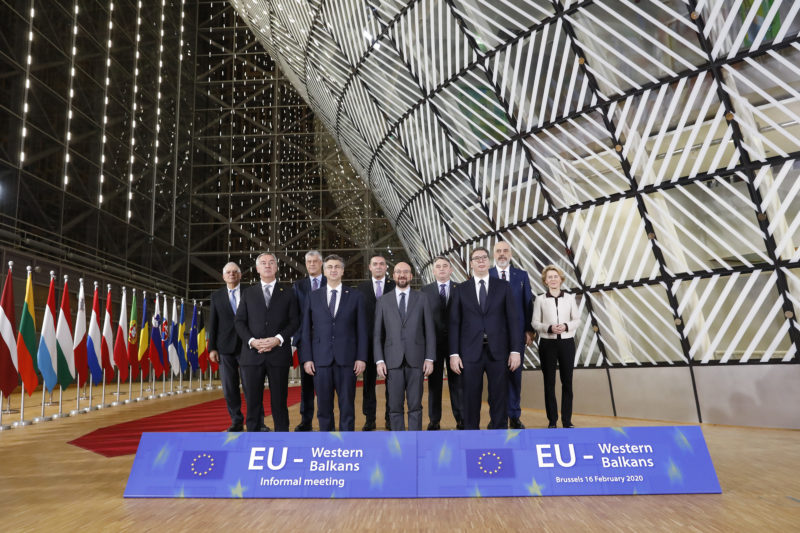 According to draft council conclusions leaked today, the General Affairs Council might agree to opening accession negotiations with North Macedonia and Albania next Tuesday (24th March). The Committee of the Permanent Representatives of the Governments of the Member States (CoRePer) will also discuss accession tomorrow. Reinhard Bütikofer MEP, Greens/EFA group coordinator in the Foreign Affairs Committee of the European Parliament, comments:

“It’s welcome that the Council now finally moved towards opening accession talks with North Macedonia and Albania. This has been long overdue. The European Parliament and the European Commission have always advocated that these two countries must be allowed to take their rightful seat around the European table.

“Opening accession talks with North Macedonia and Albania is crucial to rebuild EU credibility in the Western Balkans and to ensure countries in the region maintain and strengthen trust in our common European future. The EU must demonstrate its ability to move forward particularly in this time of crisis.”