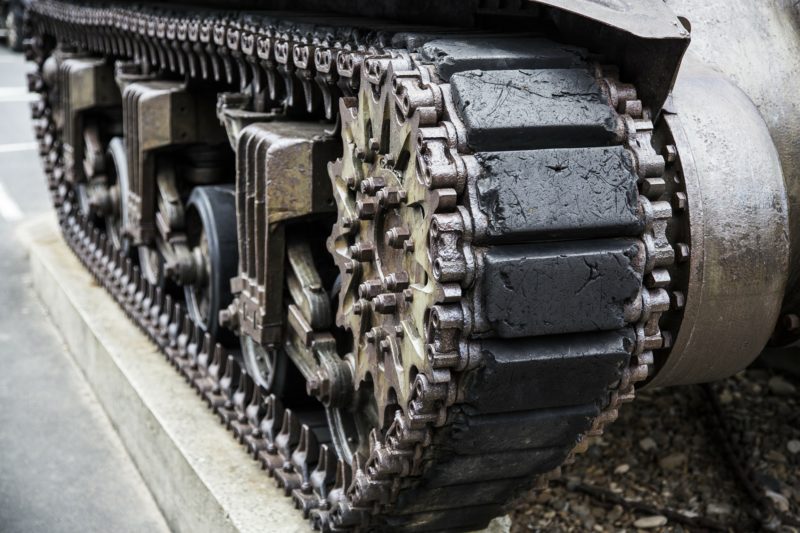 Dear President of the European Parliament,

Dear Madame Chair of the Conference of Committee Chairs,

We are very surprised by the letter sent to you on 6 March by the rapporteur on the European Defence Fund, Z. Krasnodębski, together with the shadow rapporteurs of EPP, F. Grossetête, and of ALDE, D. Riquet.

In their letter the three MEPs argue, “they have striven to defend the prerogatives of the institution”. That is not true. They have done the exact opposite. At the third and final trilogue on the EDF they abandoned without any necessity the Parliament’s position to insist on delegated acts, that had been supported in ITRE voting with very clear majority. They did it despite the warnings of ITRE chair Buzek not to give up the horizontal approach of CoP and CCC on delegated acts for work programmes of MFF sectorial files. Moreover, they did it against the explicit will of the S&D and Greens/EFA groups. The three MEPs did not have any institutional legitimacy for giving to the demands of both Commission and Council to only use implementing acts for the future European Defence Fund.

Not upholding the rights of the Parliament is a particularly severe strategic mistake in the context of the introduction of a completely new program like the EDF. Precisely because the specific nature of defence and the EDF, that is, the development of lethal technology with the help of EU taxpayers money, there should be on the contrary stronger mechanisms for transparency and parliamentary control. With the EDF the Union will, for the first time in its history, have a multi-billion EU budget fund for military research and development. It is yet unclear, whether this approach, and the way the fund is designed, will generate more security for the EU territory and its citizens. Strong parliamentary oversight would have increased the possibility to modify elements of the fund if needed.

In addition, in our understanding it is not plausible to argue, that implementing acts could be used with EDF because they have been used with EDIDP. EDIDP is a limited and transitory program with quite limited funding. It cannot be used as a basis for denying parliamentary oversight for a multi-annual program of 13 billion Euro over seven years.

Finally, we would like to question the argument raised by the three MEPs, that ”it would be extremely damaging to the interests of the Union if this significant political breakthrough should be postponed to the next mandate”. This is utter nonsense. We do not understand and share the views that the next EP will be unable to negotiate legislative files in an appropriate manner. On the contrary, the unnecessary rush by the three MEPs resulted in sacrificing the EP’s strongest demands, showing they were unwilling to negotiate adequately. That is “extremely damaging to the interests of the Union”, because it gives up on the duty of the European Parliament to exercise parliamentary oversight over EUR 13 billion of EU budget resources.

For these reasons and in order not to damage other sectorial MFF files and the EP negotiating position on delegated acts for work programmes, we would urge you to not put this partial political agreement on the EDF to the plenary for a final vote.