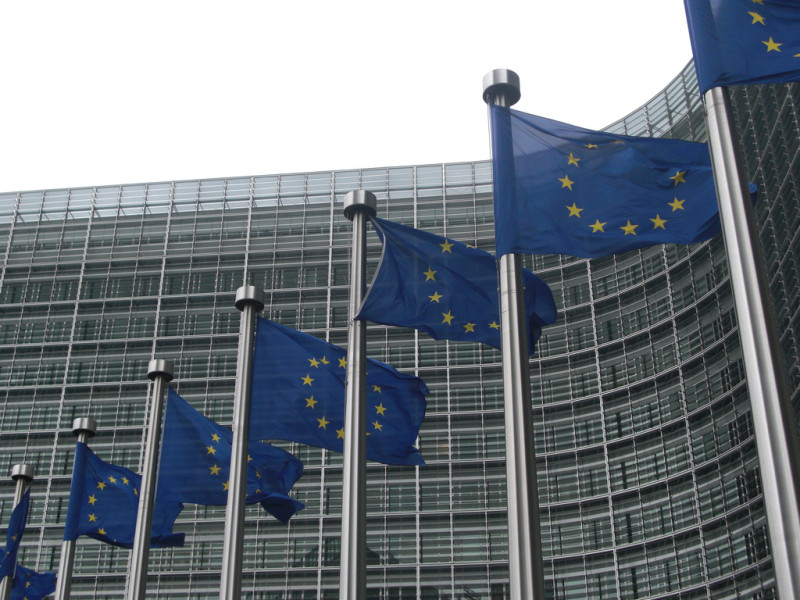 PRESS RELEASE: The European Green Party reacts to the European Commission plan for a re-distribution of asylum applicants amongst the EU member states

Today, the European Commission presented its plan for a temporary re-distribution of asylum applicants amongst the EU member states.

“The Commission has found itself forced to finally address the asylum issue which Europe has been shying away from for too long. Its proposal ends a long phase during which the European Institutions have been burying their heads in the sand, but unfortunately the Commission with its new strategy has not yet begun the necessary new phase of balanced long-term solutions.

In order to move beyond the Commission band-aid solution, civil society and parliaments will need to change the public perception of these topics and to come up with a more inclusive answer.

“With the help of civil society, we now have to overcome the Member States’ hostility towards to a European asylum policy that goes beyond a state of emergency.

Let us not forget that, unfortunately, countries like France, Spain, Hungary, Portugal, the Czech Republic, Estonia, Latvia, Lithuania and Slovakia refuse the principle of repartition. It is time for European governments to face-up to their responsibilities and – in the long run – abolish the Dublin system, so as to not have such an unequal distribution of responsibilities”