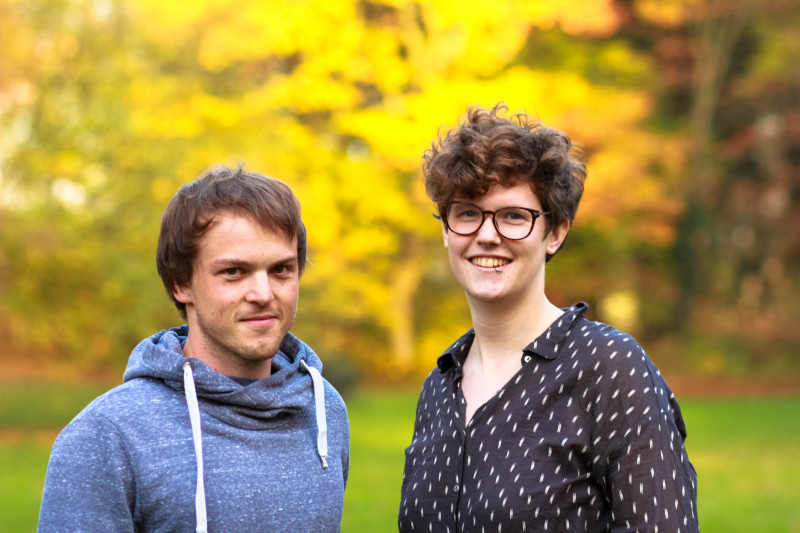 Year after year we hear about the climate crisis that we are facing. Although we do not feel the consequences of climate change to the full extent yet, the first manifestations are clearly visible: The last three decades were each warmer than previous decades. Permafrost soil in Siberia continues to thaw, resulting in an increased release of methane. World’s oceans acetified more than 30% and glacier melt faster than ever before. The number of storms and tsunamis increases globally.

As a matter of fact, all that should be a clear warning and therefore have consequences for all of us. Climate and environment protection at all levels! This is the only way we can preserve our planet and guarantee a quality of living for the generations to come. But when we look closer, it becomes apparent that nobody is interested in the facts. Climate protection goals are consequently subverted for political motives. The Christian Democrats (CDU) want to please business, the Social Democrats (SPD) want to appeal to workers. One big issue is rarely discussed: In order to limit global warming to two degrees, about 80% of the fossil fuels that are known of at the present day, have to remain underground. Otherwise both mankind and nature will face profound consequences.

Nonetheless, universities, cities, communities, churches and various other institutions invest considerable sums in stocks, bonds and other forms of investment, in order to generate income. This includes huge sums which are invested directly into fossil energy or so called “climate-killer banks” within RWE, Shell and Gazprom. Hence, consequent climate protection is systematically undermined.

Although this problem is not new, it is relatively unknown. The German Green Youth (GRÜNE JUGEND) wants to change the status quo and therefore joined the campaign by 350+ and other environmental organisations. Collectively we demand the so called “Divestment”, which is commonly understood as the opposite of investment. It is a structural approach as it focuses on institutions rather than individuals in order to promote climate and environment protection. We demand that universities, cities, communities, churches and other institutions divest from fossil energy and therefore stop climate-damaging and environmentally damaging investments! First successes have become apparent in the US, where the campaign runs since 2011. In Germany initiatives exist in Berlin, Stuttgart, Münster and Karlsruhe, just to mention a few. In order to succeed, however, divestment needs to be introduced nationwide and beyond. This is the only way to taboo climate-damaging investments.

This is why the German Green Youth (GRÜNE JUGEND) wants to put divestment on the political agenda. We support actions and information events against divestment. This includes support for (young) green politicians on the community and state level in order to promote divestment in their cities.